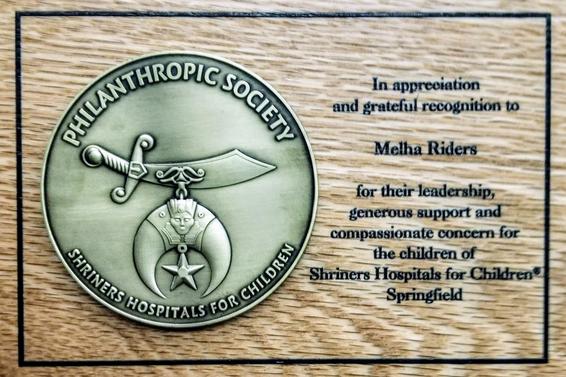 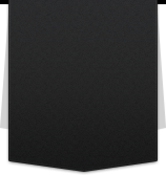 A History of The Melha Riders

In 1997, Nobles Jeff Goodless, Ray Dumas and “Colorado” Bob Roosa were kicking around the idea of creating a club for members of Melha Shrine Center who had a common interest in motorcycling.  Jeff placed an ad in the then “Camelha” and was impressed with the overwhelming responses he received.  To his surprise, there were a large number of motorcycle enthusiasts among the Melha membership.  Jeff and Bob organized a meeting.  There were, I think, eight of us at that first meeting in the Mariner’s Room.  We didn’t know exactly what we were doing but we had a pretty good idea of where we wanted to go.  The thought was, and still is, to promote motorcycling among Melha members, to promote the Shrine Center, to support our Shrine Hospitals and of course, to have some fun along the way.

In the spring of 1999, about 10 of us began regularly meeting at Melha.  One of our first group rides ended up at Bubb’s BBQ in Sunderland and our waistlines have never looked back.  We went on a few rides, ate more than a few dinners, had a few drinks and formally created the Melha Riders.  Our bylaws were signed on August 1st, 1999 and approved by then Potentate Pete Spaulding in December of that year.  Our first President was George “R&R” Randall.  Jeff Goodless served as Vice President.  John Lanuche (also our bar manager) & Syd Chase (also our first Road Captain) helped with the secretarial and accounting duties.  I was the Camelha Correspondent and we were on our way.

Sure, there have been some growing pains.  As our Rider’s Degree points out, the road is not always easy.  Thirteen Nobles signed our original bylaws.  After two short years, our membership was close to 50 members.  It was clear to us we had created something special as we continued to watch our ranks grow to approximately 150 members in just eight years.  We are now one of the largest most active groups in Melha.  Over the years, we have had some great times and memorable moments.  There are just too many to list.  We’ve welcomed many new members and also lost some good friends along the way but we always tried to remain true to the goals we first established.

Thanks to strong leadership and an active membership, the Melha Riders continue to raise thousands of dollars for our Hospitals and our Shrine Center.  We continue to promote the Shrine and attract new members to our cause.  The Riders slogan “We ride so kids can walk” says all that needs to be said.  We also still manage to have a little fun along the way.  I think “Colorado” Bob would be proud.  Not bad, not bad at all for a bunch of Bikers.

What we've done (so far)

has helped to raise over $283,000.00 dollars for the Shriners Hospital for Children in Springfield.

to make this a reality.  Why?  Well like all our Brother Nobles in the Shrine we know that there are

is the greatest gift that you can give back to humanity.  Our doctors, nurses, and hospitals help children

to overcome so very many things and give them hope for a bright tomorrow and that they are loved.

Is it worth the time and sacrifices that we make to do this, ABSOLUTELY!

for our Springfield Hospital since we started doing this run back in 2007, it's an acknowledgement

by the Shriners Philanthropic Society recognizing our net donations exceeding $250,000.00

to the Shriners Hospital for Children.  It's a very nice thing to be recognized but it's not why we do

what we do. We do it for every patient or parent that says my kid walks because of the work you guys do or

that their burns were healed, or their cleft lip and palate was repaired and they now live normal life, and

all the future services that our hospitals will provide.